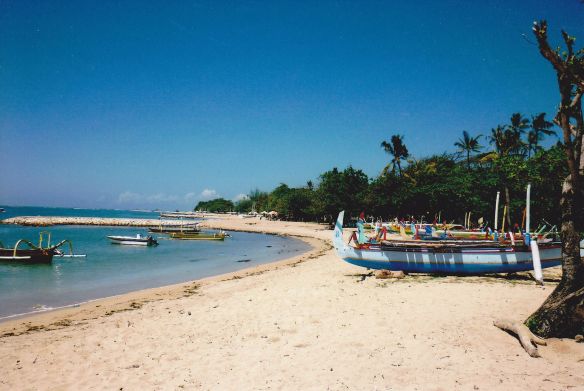 There’s something about a boat (like the one above in Sanur, Bali.) Partly, I think it’s about water, imagining the waves sloshing and spraying against the sides, but, to me, it’s comforting to see boats — fishing boats especially. When traveling, I always try to get shots with boats displaying flags.

Again, scenes like this are part of a culture’s daily life that, really, would it be all that exciting if I saw this at home? Actually, I am just that snap happy, because, not even thinking about it, I took photos this summer of boats in my home state of Minnesota. 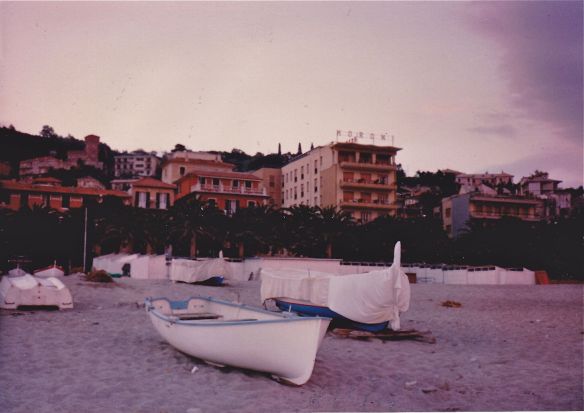 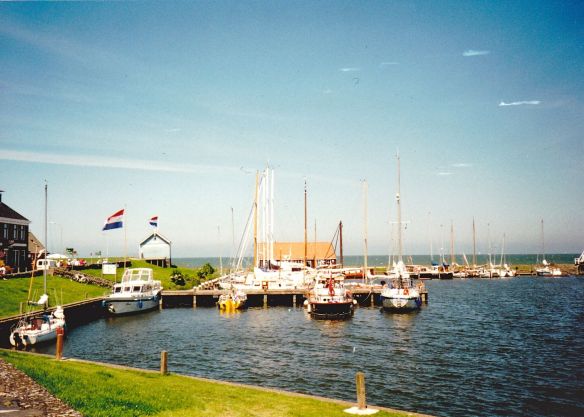 Friesland, Netherlands — a variety of boats. 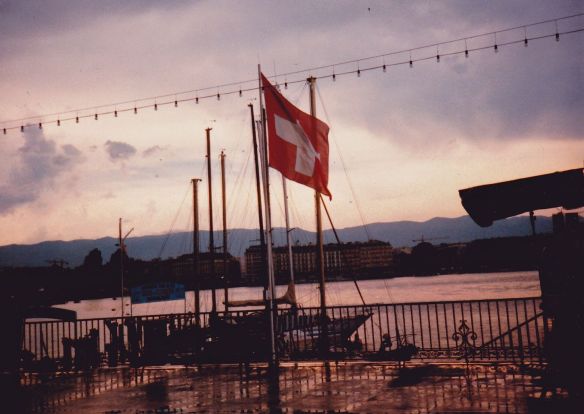 Geneva, Switzerland — a boat behind a gate (I just liked this angle with the flag in the foreground.) 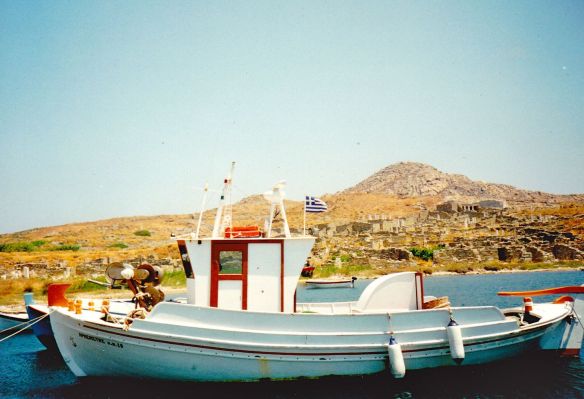 Off Delos, Greece — a fishing boat. 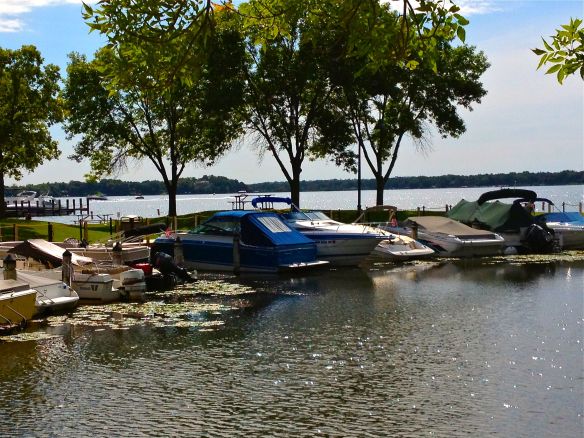 2 thoughts on “The Travel Ahh….Boats”