Isn’t one of the reasons we travel to meet people from other cultures? It’s the best way to gain new perspectives and an appreciation of the world. Kurt and I met the woman above on a bus traveling to Marigot in St. Maarten. Friendly and helpful, she told us about a local market to visit and enlightened us on some Caribbean customs. 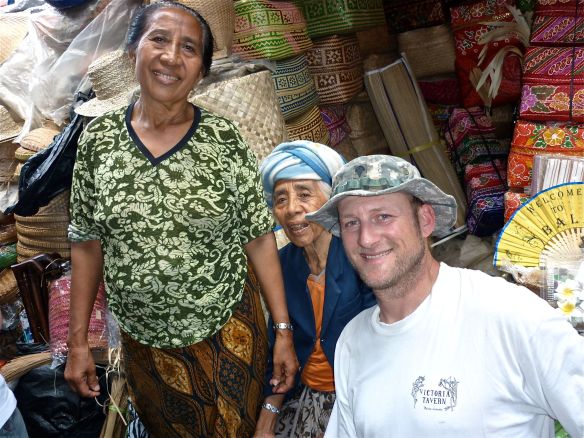 Ubud, Bali, Indonesia. At the local market in Ubud, Kurt was bargaining with some local women vendors. When I walked up, I saw him pantomiming and acting out a scene which had them laughing. I never knew what they were “talking” about, but it definitely entertained these women. 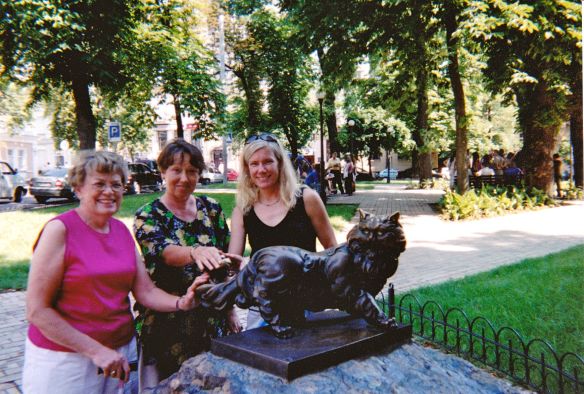 Kiev, Ukraine. My parents and I traveled to Ukraine and were lucky to have Natalia as a tour guide. She was so knowledgeable about her city’s history and she enlightened us about life during the Soviet days. Plus, she had a great sense of humor! 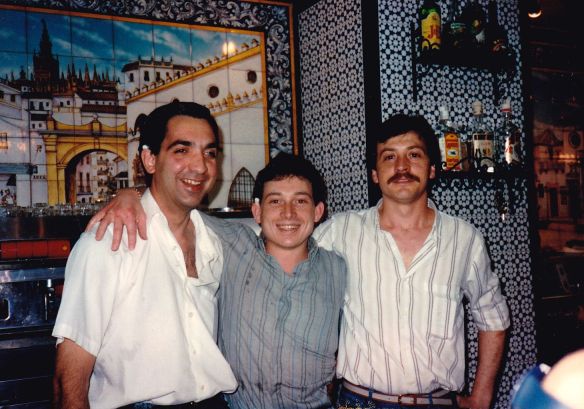 Sevilla, Spain. I practiced my Spanish with these patient and friendly bartenders at the Bar Los Pincipes.

Adelaide, South Australia. These footy fans were rivals yet best friends. They were more than happy to tell us why we should like one team over the other.

London, England. This friendly “Bobby” gave us directions when my family and I were lost. He didn’t even mind an American tourist snapping his photo.

Adelaide, South Australia. We ran into Jo every time we took the train into Adelaide from the suburb Cheltenham. She was great fun and always tried to get the kids to laugh. She also loved to make fun of our accents. “Oh yeah, you guys are the Americans who live in Chel-ten-HAM.” She would say imitating our pronunciation instead of the SA way CheltNAM.

Florence, Italy. These Italian sailors, who were visiting the city on leave, were tourists also. 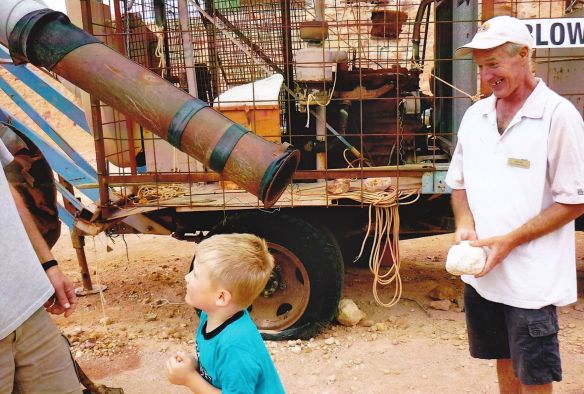 Coober Pedy, South Australia. Eddie, my son, was a little scared after this local miner showed him the power of a blower. The miner got a good chuckle out of it. 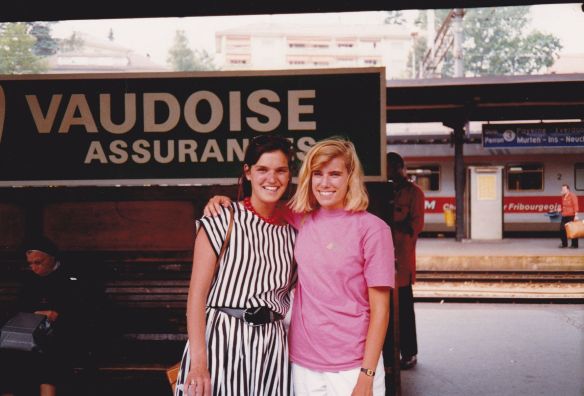 Freeburg, Switzerland. Here I am with a new friend, Sylvia, whose style I immediately tried to copy upon returning to the U.S. Her outfit still looks cute even today! 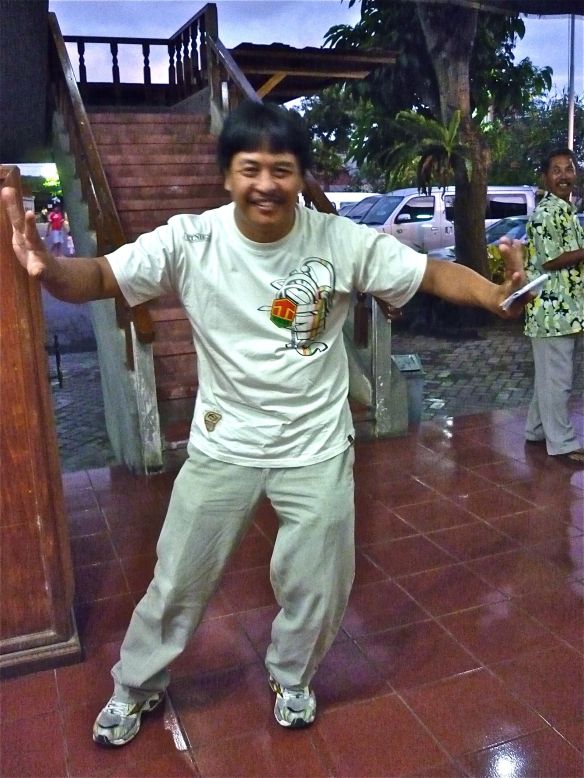 Sanur, Bali, Indonesia. Jerry was one of the drivers who took Kurt, Eddie, Kasey and I  around Bali and became our friend. Here he is imitating a Legong dancer to entertain Kasey, who loved the elegant dancers.

Uluru, Australia. Kurt and Eddie bought a beautiful piece of art from a local Pitjantjatjaran artist.  When Kurt asked her to sign the art, she was a bit hesitant since that wasn’t customary. Kurt explained that he would like to remember that she created the art, and the shy artist agreed with a smile. 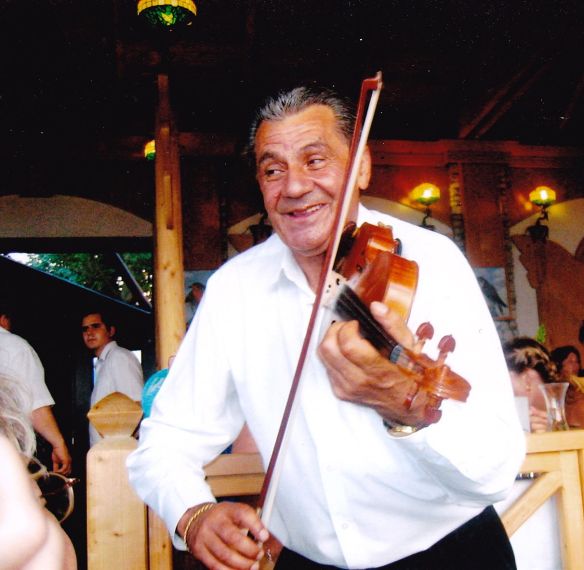 Visegrád, Hungary. This exuberant fiddler kept coming to our table (the table with U.S. guests) during a wedding reception. He and the other fiddlers felt compelled to play the only American song they knew: “The Battle Hymn of the Republic.” We would all clap along enthusiastically. The fiddling troupe would return to our table and, over the course of dinner, played the song several times, maybe not realizing the only words we Americans knew were the lines of the chorus Glory! Glory! Hallelujah!” — One More Time!

5 thoughts on “The Travel Ahh…Meeting locals”