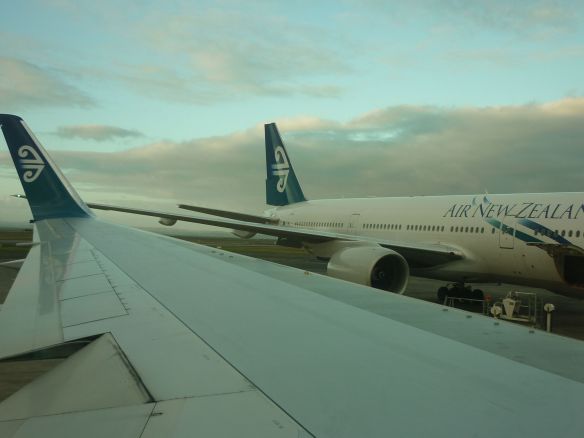 I actually met the one Down Under resident who doesn’t adhere to “no worries.” She was a flight attendant (I’ll call her Hortense) on our Air New Zealand flight from San Francisco to Auckland in January, 2010. 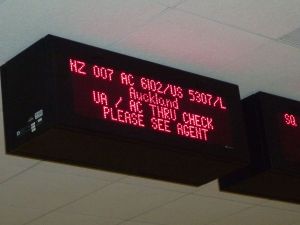 Instead, her slogan, I believe, was “Yes Worries!” and she adopted this long ago because she secretly and firmly believes all the people around her are inept imbeciles. On the flight, I especially thought she  despised her co-workers. They, along with most passengers, were her recurring nightmares.

The other flight attendants could not have been more helpful, accommodating and funny. One of the head flight attendants was a tall, blonde woman who wore bright red lipstick and always smiled — no matter what your question was. “I’m sorry,” She beamed. “We can’t have you up in the aisle just yet. We’re still in the midst of our ascent and not at the proper altitude for walking around.” Huge permasmile.

END_OF_DOCUMENT_TOKEN_TO_BE_REPLACED 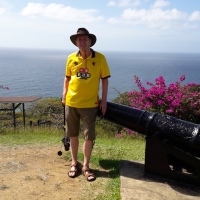 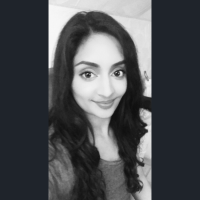 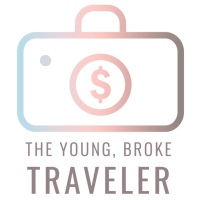 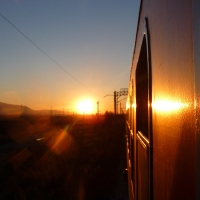